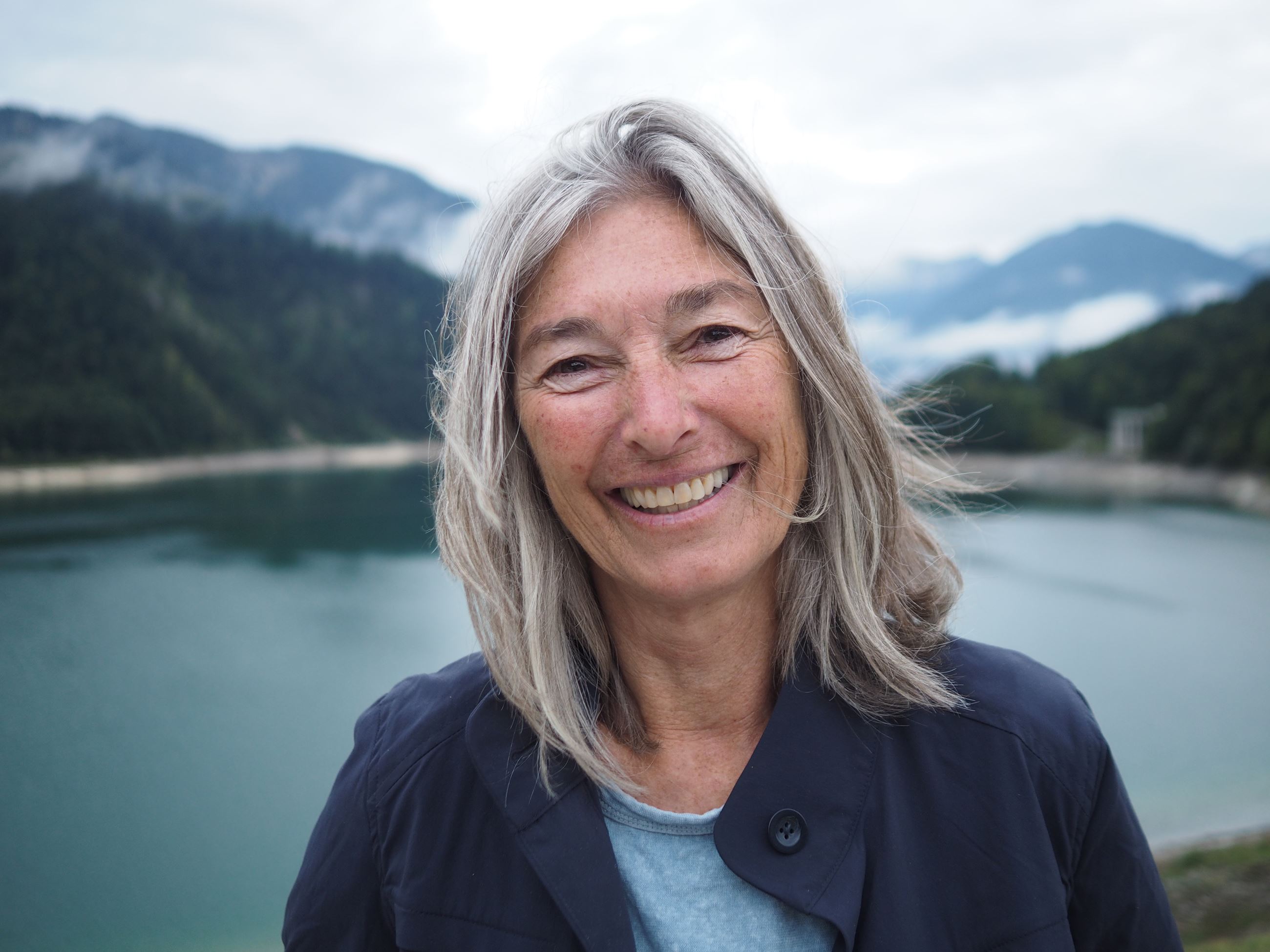 Ann Mullins has been a landscape architect for over 30 years, working throughout the country. Ann graduated from Wells College, Aurora, NY with a Bachelors of Science in Mathematics, After several years of travel and work she returned to graduate school and completed a Masters of Landscape Architecture from Utah State University, Logan UT. Ann began her career at Jones & Jones in Seattle, WA, worked at Carol Johnson Associates, Cambridge MA and Sasaki Associates, Watertown MA before co-founding Civitas in Denver, CO in 1984.

In 2004 Ann became the Campus Landscape Architect at University of Colorado at Boulder. Ann moved to Aspen in 2006 and worked for Designworkshop for several years before starting her own firm again.  She is currently working with an emphasis on cultural and historic landscapes at her firm, wjmdesign. In 2013 Ann successfully ran for Aspen City Council. After serving her four-year term as a Council Member she was re-elected in May 2017 to serve her second term. 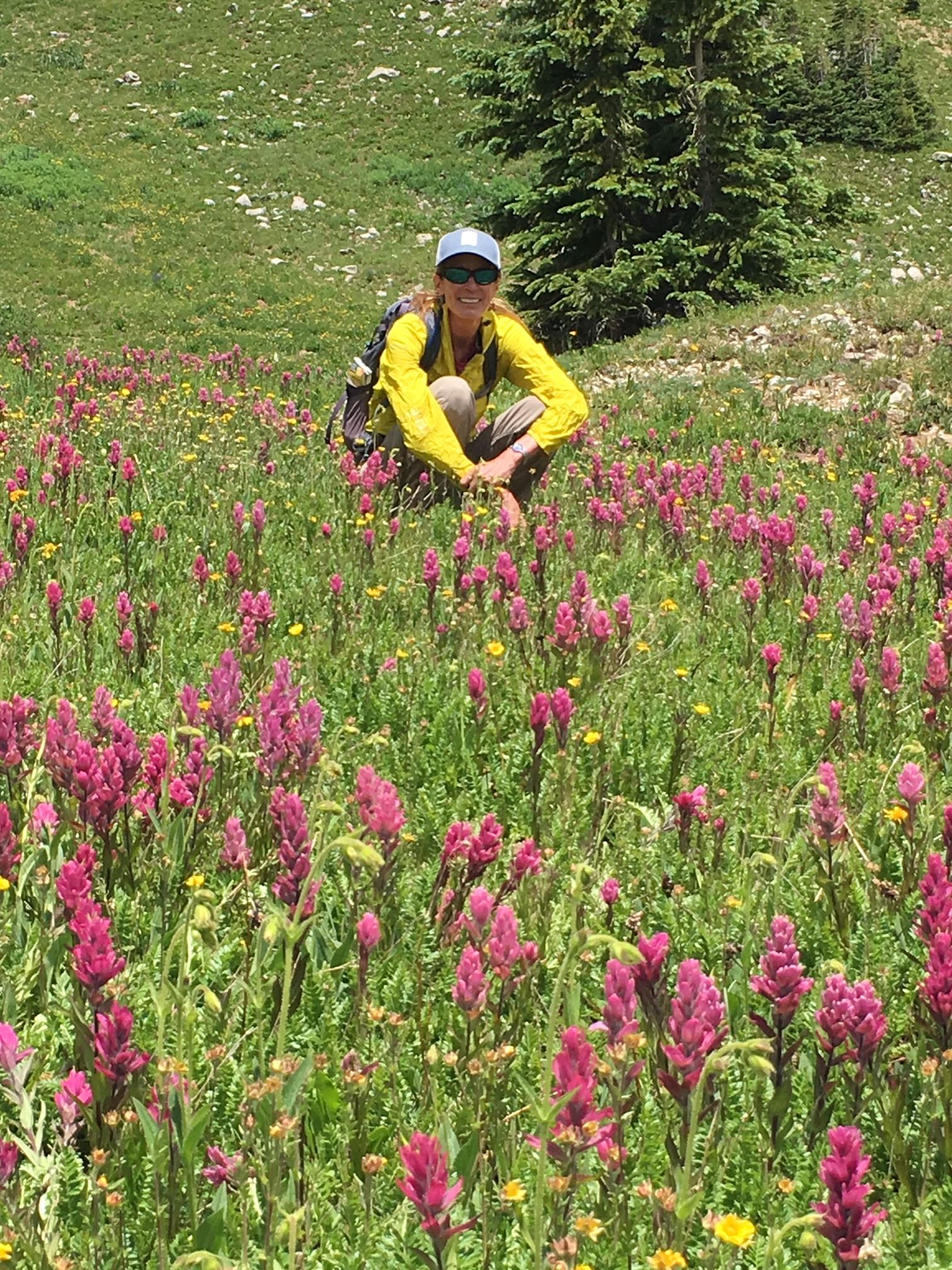 Karin Teague is the Executive Director of the Independence Pass Foundation, a nature writer and photographer, and a passionate advocate for the native plants of Colorado. 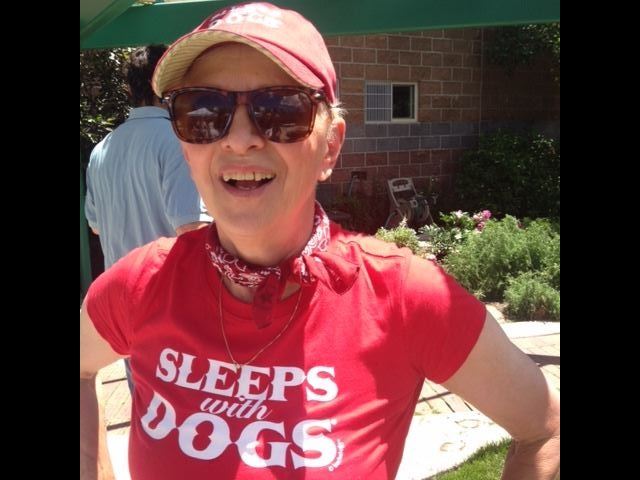 Marie Kelly has an environmental landscape/small gardening business and is constantly learning about plants, flowers and weeds to help mitigate a healthy flora environment. Thanks to the Weed Board, she feels like she is in constant "learning mode".